To set the framework of the project, it was critical to gain a thorough contextual understanding of the "Little Shop."
First and foremost, I built my project schedule based on Alex Grigg’s Medium post that explains in depth the making of his spectacular work, “Phantom Limb.” I would singlehandedly give this brilliantly informative post all the credit for how I navigated through what I initially felt was a daunting, complex process. His step-by-step organization put things into perspective that, at the core, the process follows the principles of any other creative process with any other medium.
The investigation phase is always the most underrated part of any creative process. I felt a particularly thorough research was necessary for my project because A) the “Little Shop of Horrors” world is set in the 1960s, which meant I had to create a world that convincingly emulates the era, and B) this musical is one of those productions with a cult-following, which meant its hardcore fans would not allow any BS.
Since I couldn’t watch the musical myself, I turned to the two movie versions of “Little Shop of Horrors” (one made in 1960, and another in 1986) to confirm the tone and the vibe I got from the soundtracks was consistent with the original intention. Although the musical version was different in detail from the 1960 film, which is the actual true original “Little Shop of Horrors,” the basic concept and dark comic tone of the musical were still very much apparent in the 1960 film.
The Little Shop of Horrors (1960)

Because the 1986 film was based on the musical rather than the 1960 film, its one-to-one interpretation of the songs and characters made the 1986 film a highly effective reference for visualizing the “Little Shop” world. I particularly benefitted from the live-action reference the film provided in developing the look and feel of the characters, such as their wardrobe and mannerisms.
The Little Shop of Horrors (1986)

While I had a thorough understanding of how I wanted the story to feel, I was still craving for a richer mental repository of how the skid row of “Little Shop” world would look like. Because the 1960 film was set in Los Angeles, “Skid Row” in the original production was actually a real-life reference to an area of Downtown Los Angeles where as many as 10,000 homeless people, alcoholics and others on the margins of society gathered. As the setting was moved from Skid Row, Los Angles to Skid Row, NY in the musical rendition, it made sense to imagine the world of “Little Shop” in the soundtracks based on the Bowery, which I found out was the 1960s New York equivalent of Skid Row, Los Angeles.
Visual References for the 1960s NYC 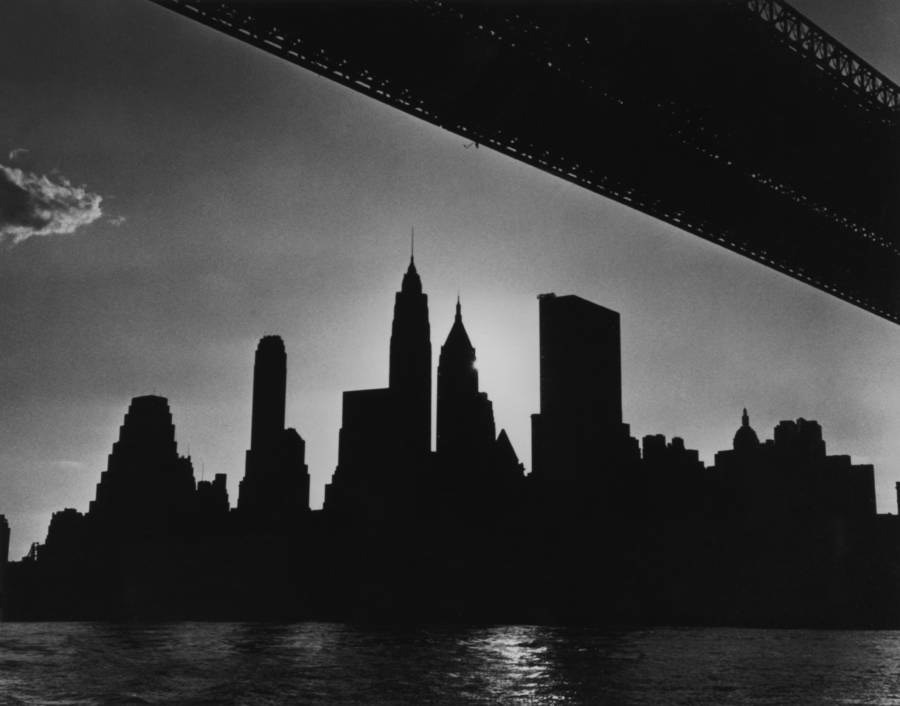 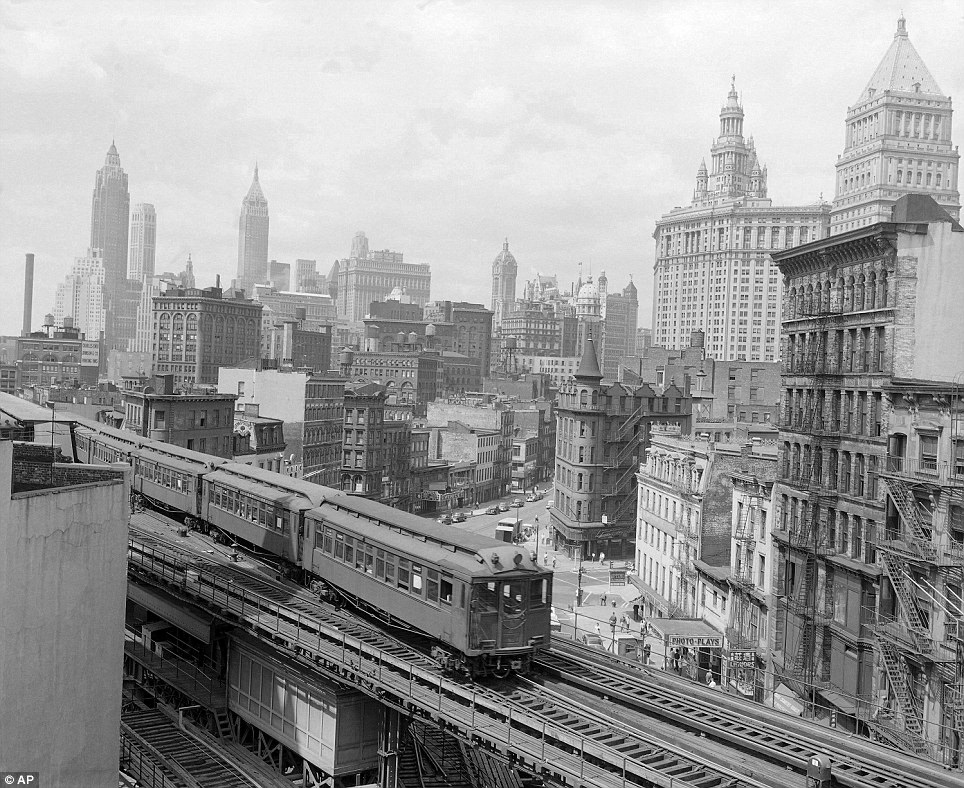 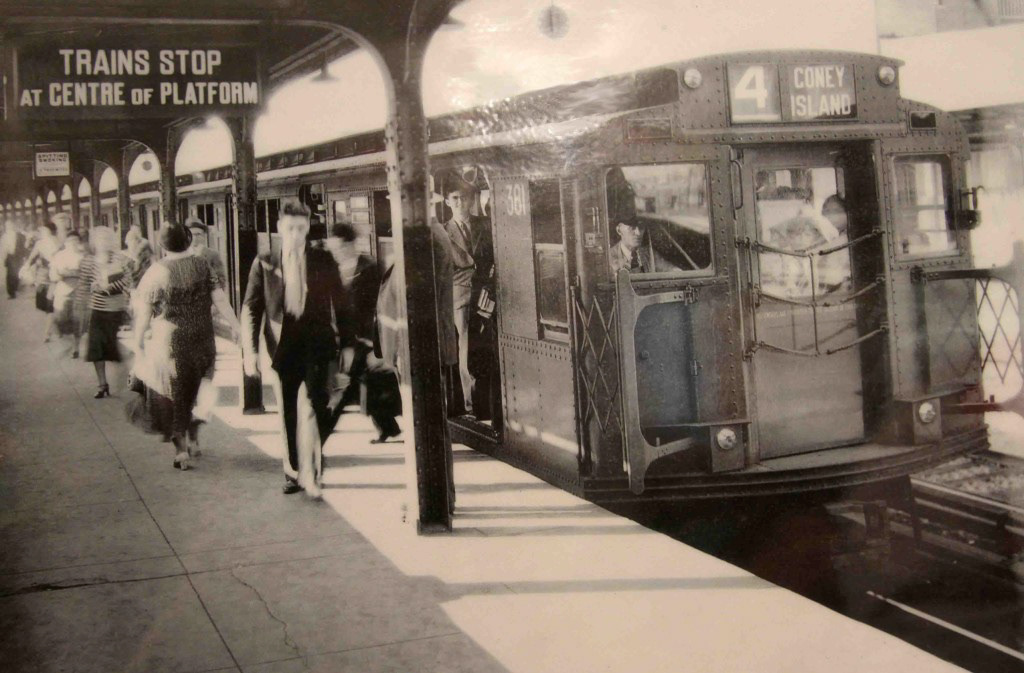 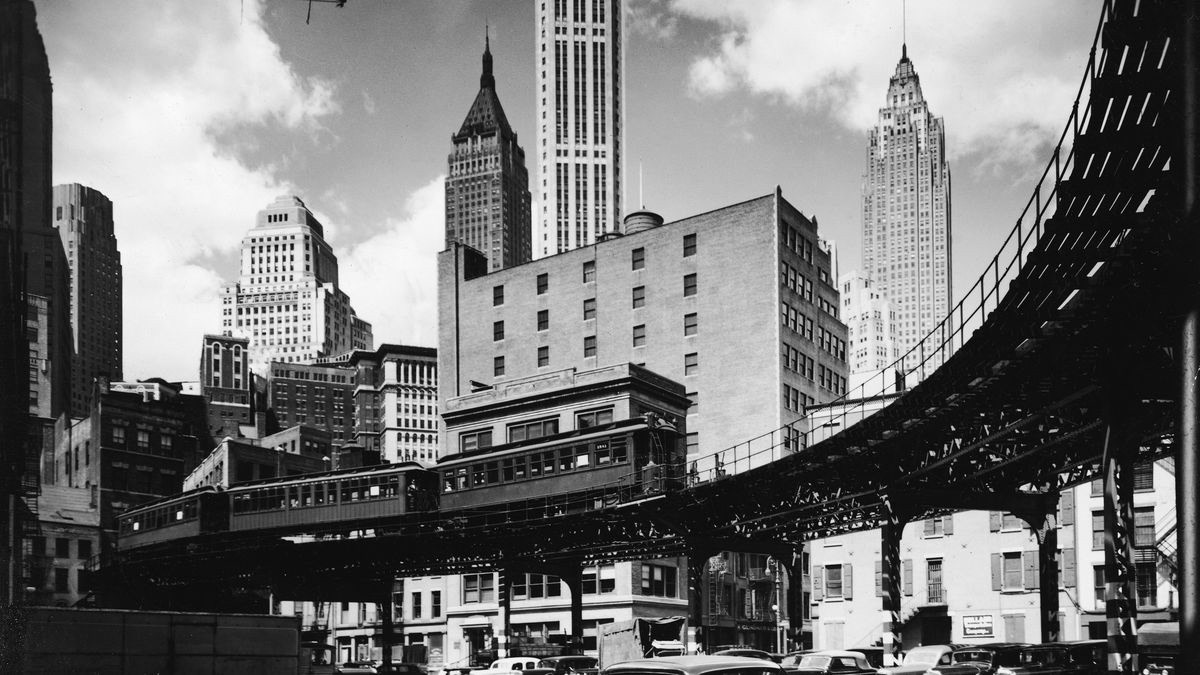 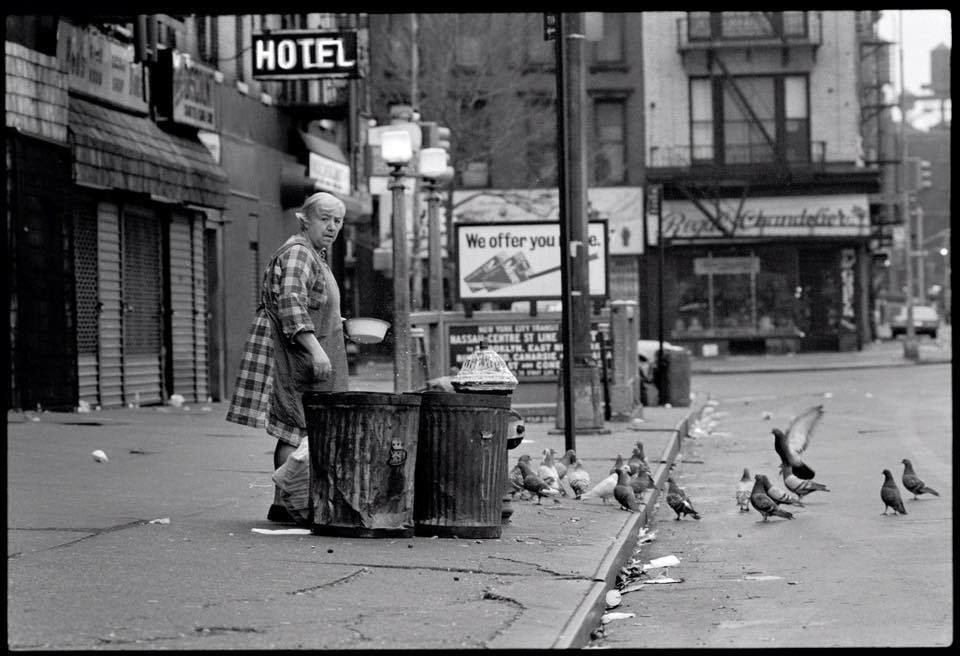 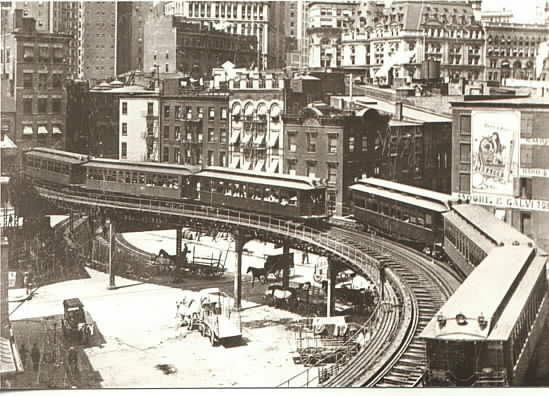 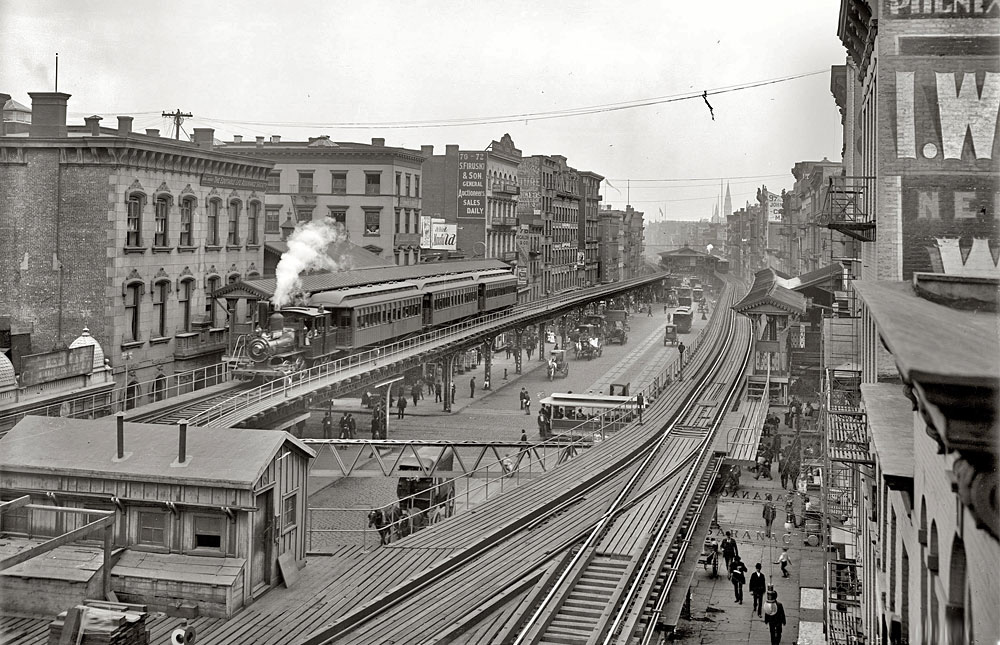 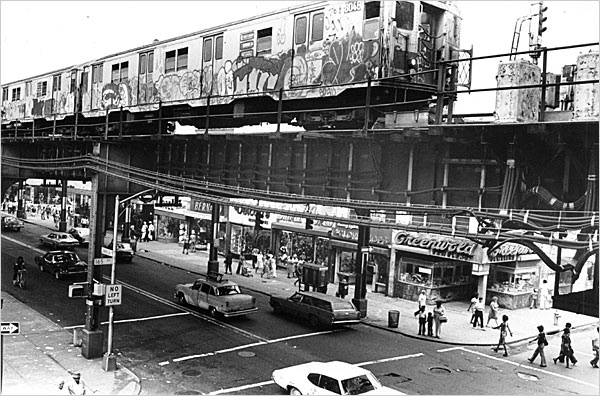 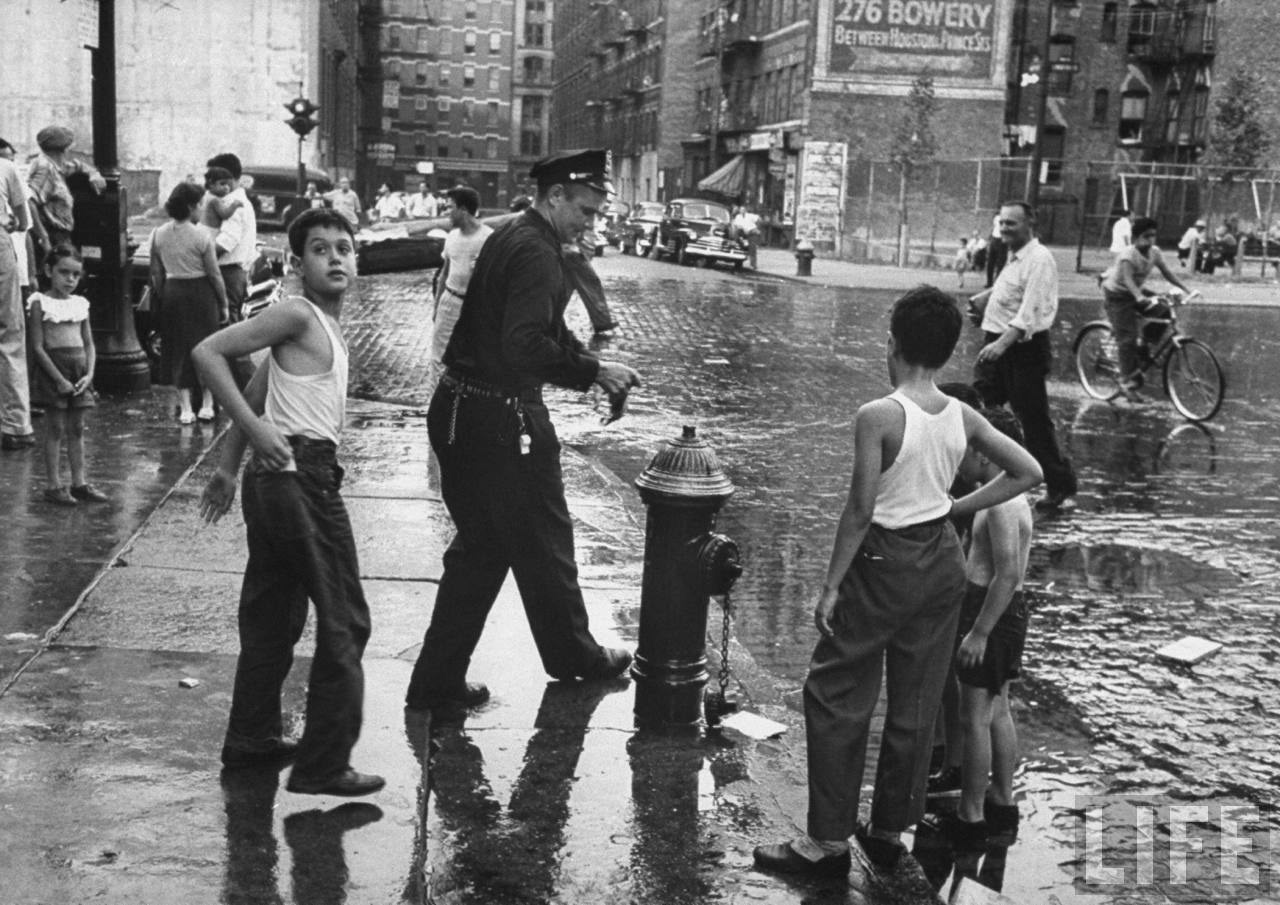 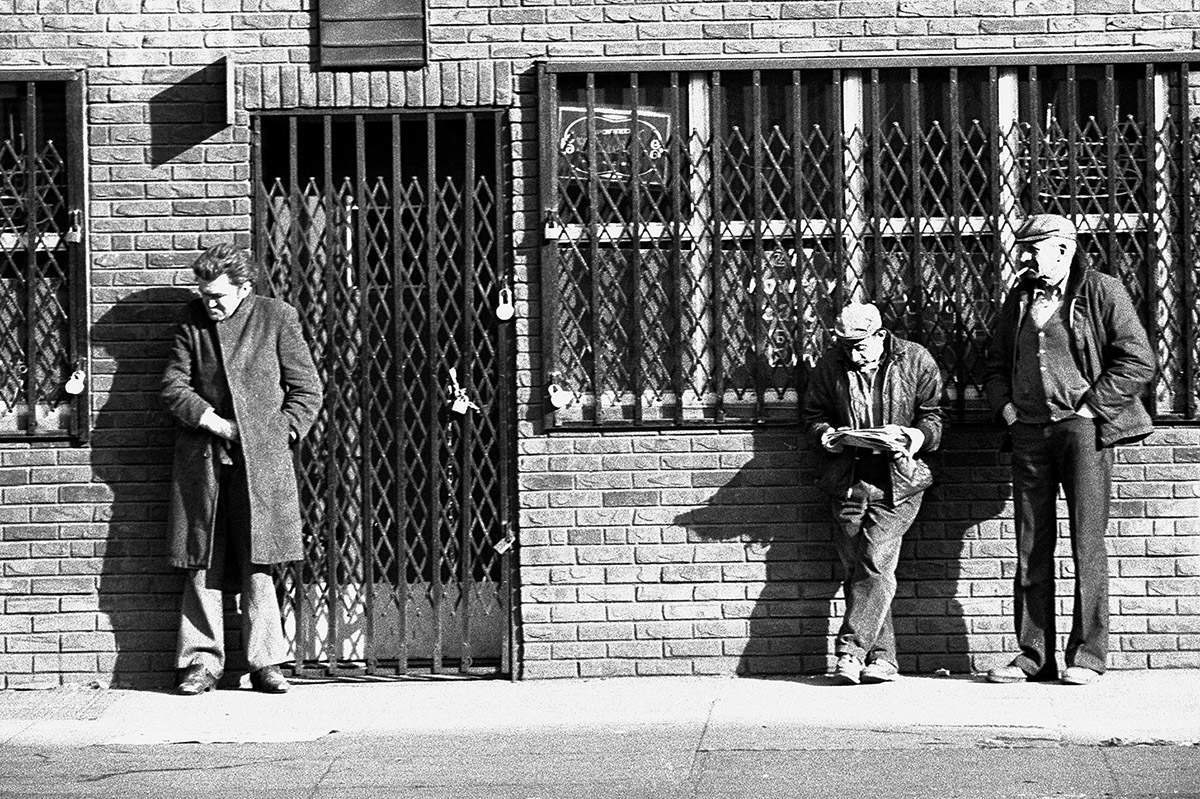 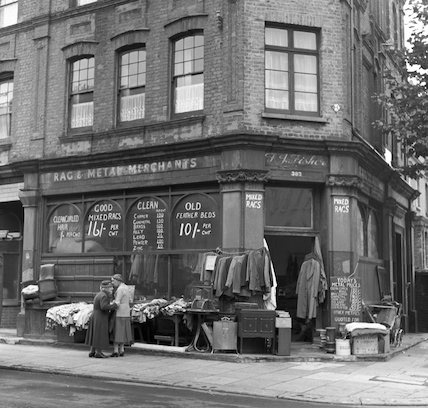 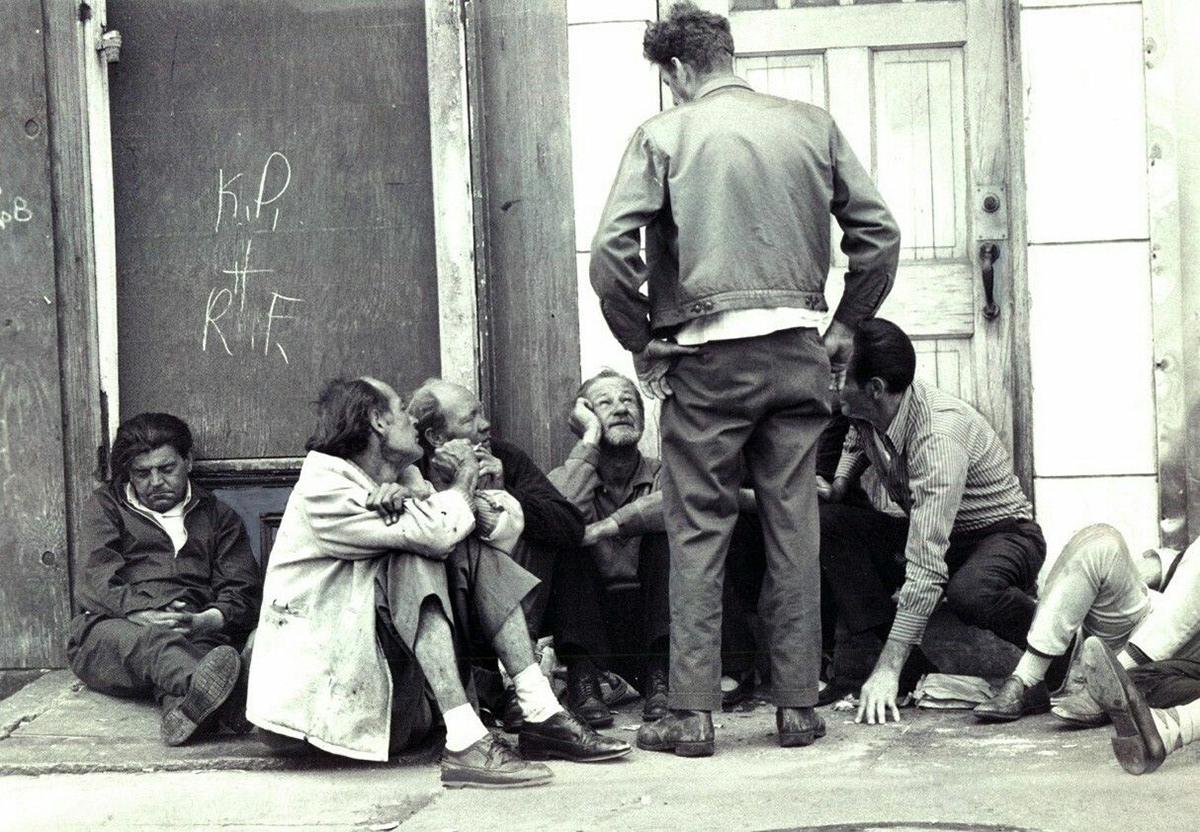 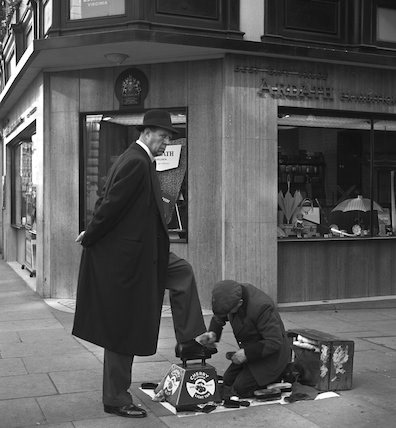 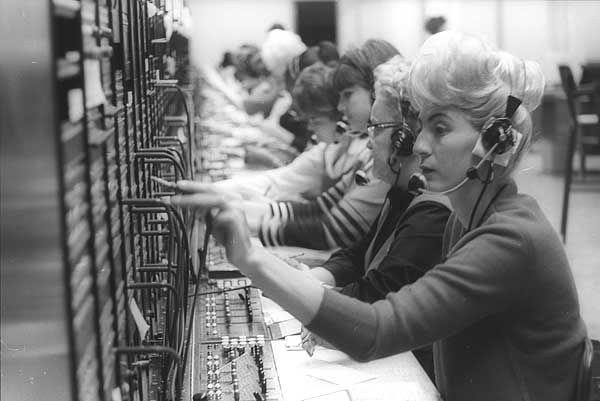 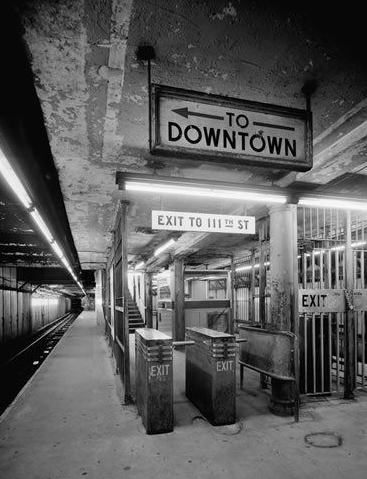 Fortunately, I stumbled upon a brilliant docufiction film “On the Bowery” (1956)." Based on the intent to create a film critical of how the capitalist society created broken lives, the film chronicled life on the Bowery with glaring realism. In an effort to “extract a simple story from the Bowery itself,” the actors for the film were apparently taken off the street, spoke in their own argot, only guided what to say. The authenticity in which the film documented life on the Bowery during the fifties provided a raw reference for me to draw my own version of “Little Shop” from that is still tethered to truth.
On the Bowery (1956)